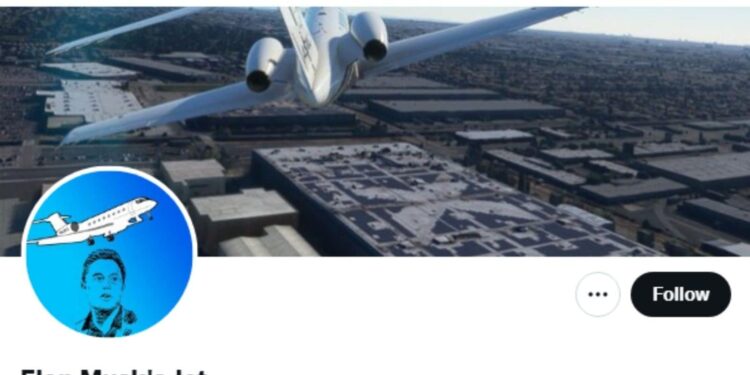 Tesla and SpaceX CEO Elon Musk has offered $5,000 (approximately Rs 3,75,400) to a 19-year-old boy for bringing down a Twitter bot that tracks the billionaire’s private jet. Tesla CEO tried to pay Jack Sweeney, a student at the University of Central Florida who manages the @ElonJet account. Musk reportedly contacted Sweeney a few months earlier, saying it is a security risk. According to reports, Sweeney declined payment, saying he wants $50,000 instead, which is enough money to pay for his tuition and get him a Tesla Model 3.

A report in Protocol says the exchange between Musk and Sweeney took place on Twitter, where Musk said he doesn’t like the idea of ​​”being shot by a madman.” According to the Protocol report, Elon Musk asked the teen how much he earns from the Twitter account. Sweeney told him he earns about $20 (about Rs 1,500) a month, after which Musk offered to buy him out for $5,000.

According to the report, Musk said he will consider the offer but has since been ghosted. A report in the Daily Mail now quotes Sweeney as saying he’s interested in an internship at Tesla or SpaceX, but he hasn’t heard from Musk yet. The Daily Mail report goes on to say that Tesla’s CEO is now trolling the teen by sending his private jet on decoy flights while he is elsewhere.

According to screenshots shared by Protocol, Sweeney Musk can text that someone offered him one Bitcoin for the account, but says the whole thing seems “suspicious”. that Musk made him an offer.