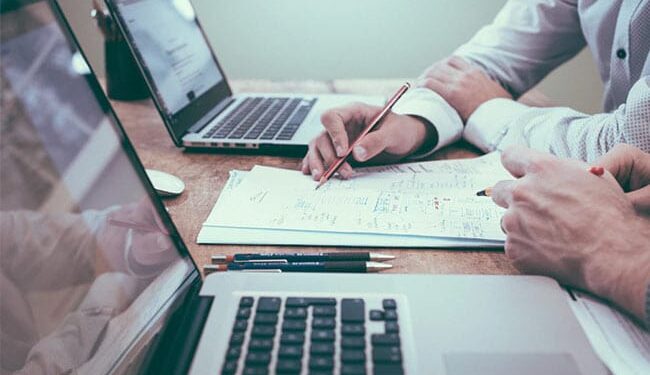 Even as more than 3.5 crore income tax returns (ITRs) were filed on the department’s new e-filing portal after experiencing difficulties shortly after its June launch earlier this year, top officials of the Ministry of Finance assessed its performance on Thursday together with Infosys director Salil Parekh.

After the portal encountered technical issues, the Treasury Department had asked Infosys, which runs the platform, to address the issues with the highest priority.

In a statement on Thursday, the Ministry of Finance said that the Ministry’s tax secretary Tarun Bajaj, along with other senior officials, held a review meeting on the portal with Mr Parekh.

According to Infosys, several steps have been taken, including increasing the technical infrastructure and setting up a special war room to monitor the portal’s performance, it said.

According to the statement, Infosys has assured the ministry that it is ready to ensure a smooth filing season to instill confidence in taxpayers.

“On December 15, 3.59 crore ITRs were submitted on the new e-filing portal. The number of ITRs submitted per day has exceeded 6 lakh and is increasing every day as the extended expiration date of December 31, 2021 approaches,” the statement said. statement. said.

Nearly 52 percent of these ITRs were submitted using the online ITR form on the portal, and the balance uploaded using the ITR created with the offline software tools, the statement said.

The ministry also said it was encouraging to note that returns of 3.11 crore are e-verified and more than 2.69 crore via Aadhaar-based One-Time Password (OTP).

The process of e-verification through Aadhaar based OTP and other methods is important for the department to start processing the ITR and make any refunds.