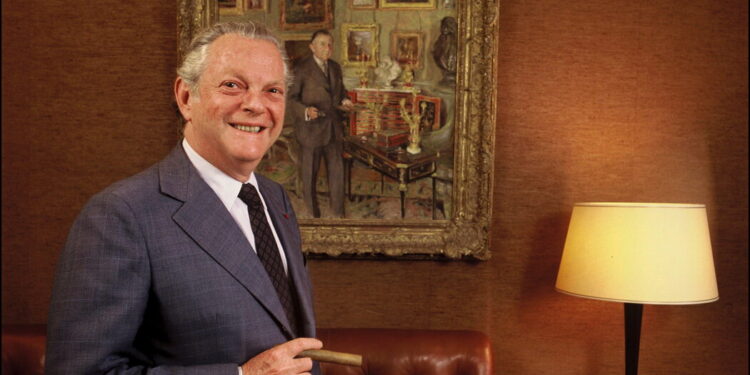 Mr. David-Weill was sometimes called the “Sun King.” “Everything revolved around Michel at Lazard,” William D. Cohan, the author of “The Last Tycoons: The Secret History of Lazard Frères & Co.” (2007), said in an interview.

Mr. Cohan has been with Lazard for six years. “To me, it seemed like the most interesting and mysterious place on Wall Street. Private partnership, beyond its weight, small, elite, prestigious,” he said. “It was like a Florentine guild.”

Ali Wambold, who joined Lazard as vice president in 1985 and became a general partner in 1987, said Mr David-Weill “seeed himself as a gardener” and “wasn’t particularly ruthless or astute.” And Mr. Jacobs said, “I don’t remember him being imperious.” Instead, he said, he remembered a calm, polite man who did well in one-on-one situations.

After Lazard, Mr. David-Weill devoted himself to Eurazeo, the global investment company he founded in 2001 in Paris.

“He fought a lot,” said Virginie Morgon, the CEO of Eurazeo, adding: “The battle he fought against Bruce Wasserstein was probably the toughest because that was his legacy and he had to leave the bench. But this is someone who has never looked back.”

Outside the office, Mr. David-Weill was a philanthropist and passionate art patron with a celebrated collection. He was involved in numerous cultural institutions, including as a trustee of the Metropolitan Museum of Art.

In addition to his wife, Mr. David-Weill has four daughters, Béatrice, Natalie, Cécile and Agathe, and 11 grandchildren.