Video released by Russia shows the crew of the Moskva . warship for the first time 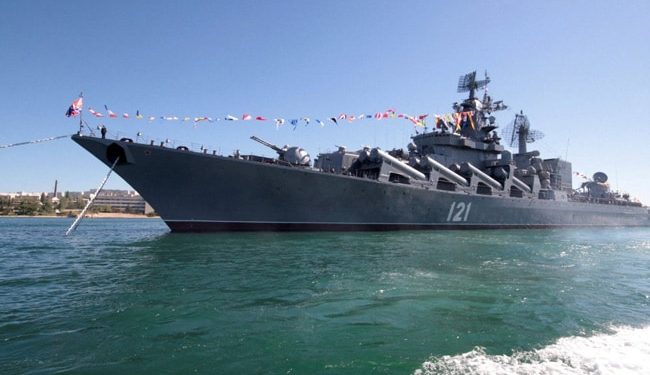 The Pentagon said the sinking of Moskva is a “big blow” to Russia.

Russia has released a video claiming to show the crew members of the warship Moskva, the first time seamen from the ship have been seen since its sinking, according to the BBC† The Moskva, the flagship of Russia’s Black Sea Fleet, was hit by two Ukrainian missiles before it sank, the Pentagon said.

The video released by Russia shows the captain of the doomed ship, who is said to have died. The video also shows Russian naval chief Admiral Nikolay Yevmenov addressing seamen and naval officers.

The 26-second silent footage shows about 120 sailors and officers in uniform. It was posted on the Facebook page of the Russian Defense Ministry.

“Commander-in-Chief of the Navy Admiral Nikolai Evmenov and the Command of the Black Sea Fleet met with the crew of the missile cruiser ‘Moskva’ in Sevastopol,” according to a translation of the video’s caption by New York Post†

“The traditions of the Guards missile cruiser ‘Moskva’ will be carefully preserved and continued, as it has always been accepted in the navy,” the text of the Facebook post continued.

Russia claimed that Moskva went under when it was towed to port after a fire broke out on board. But Kiev claimed the ship was hit by two Neptune missiles fired from Ukraine, killing the entire crew of 500.

The Pentagon called it a “big blow” to Moscow.

The missile cruiser led Russian naval efforts in the seven-week conflict in Ukraine and played a pivotal role in the siege of the port city of Mariupol.

Dozens of people gathered in the Crimean city of Sevastopol on Friday to mourn the sinking of Moskva. Some hugged and others laid flowers in memory of the warship at a monument to the foundation of the Russian Navy in 1696 in the center of Sevastopol, the headquarters of the Black Sea Fleet. 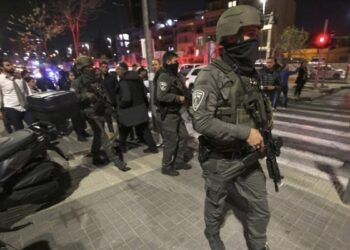 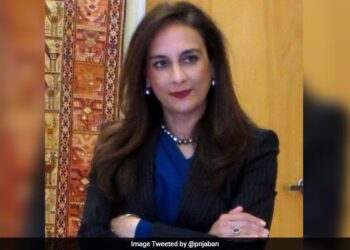 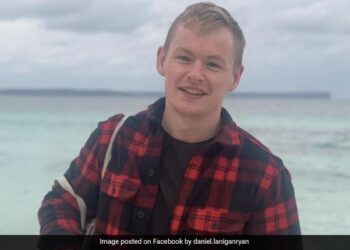 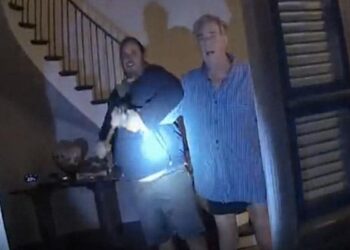 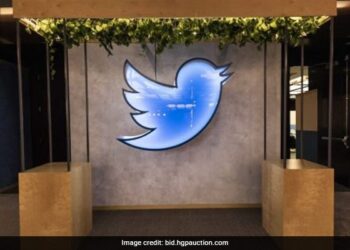 Neutral Russian flags at Olympics would be “bloodstained”: Zelensky